2. Jeanette Winterson’s Written on the Body 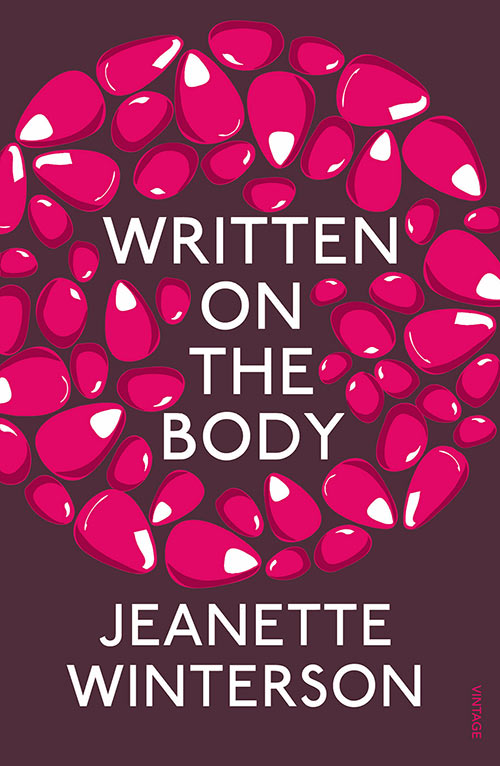 Jeanette Winterson’s Written on the Body

Written on the body is widely considered to be Winterson’s opus magnum. The book’s about the infatuation of the narrator (we’re not told whether the narrator’s a female or a male) with numerous paramours. The novel is shocking in its honesty and analysis of what sexuality actually is and how sex is indeed the life drive.

Lost Girls is a graphic novel that puts famous characters from fairytales in a sexual vortex. There are 3 volumes, each hotter than the other. It’s somewhat controversial, but all good books are. If you like to experience an erotica novel visually, Lost Girls is definitely worth your attention. Buy now…

We also review the film adaptable of 50 Shades here…